Nick Hobbs is a former prosecutor for the City of Newport News and a lifelong resident of the Peninsula. He has litigated countless criminal and traffic cases in both State and Federal Court and is extremely familiar with the burden the prosecution must carry to prove a criminal offense against an individual. In addition to fifteen years of criminal and traffic trial experience, Nick has also successfully litigated numerous Personal Injury and Civil cases in Hampton Roads, and is a licensed real estate closing agent.

After graduating from Bethel High School, Nick attended Virginia Tech and received his Bachelors of Arts from Old Dominion University in 2001. He then obtained his Juris Doctor from Regent University School of Law in 2005.

Mr. Hobbs provides diligent legal representation throughout the Peninsula including the Cities of Hampton, Newport News, York, Williamsburg and James City County among others. In addition to being an experienced trail attorney and legal advisor, he is also a founding partner of the law firm of Hobbs & Harrison. 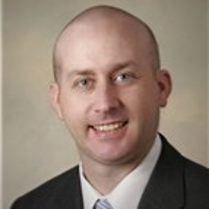 A lifelong resident of Norfolk, Bryan Harrison has represented defendants in over thirty jurisdictions of Virginia. With extensive trial experience in criminal and traffic defense as well as civil litigation and divorce, he is acutely knowledgeable of the Courts throughout Hampton Roads including Northampton, Southampton, Accomac and Isle of Wight. His legal expertise includes over fifteen years of experience drafting Wills, Financial as well as Medical Powers of Attorney and handling Estate matters.

A graduate of Granby High School in Norfolk, Bryan went on to get his Bachelor's Degree at Old Dominion University in 1997 before seeking a Master's Degree. He successfully established and operated his own business, Harrison Contracting, while attending college and used the proceeds from its sale to study at Regent University School of Law. He earned his Juris Doctor in 2005 and was admitted to the Virginia State Bar the same year. The following year Bryan was admitted to the U.S. Bankruptcy Court, for the Eastern District of Virginia.

Office manager and legal assistant, Elena Malakhova, received her Bachelor's of Arts degree at Old Dominion University in 2012. Proficient in two languages, she completed advanced studies in Russia as well as the United States. 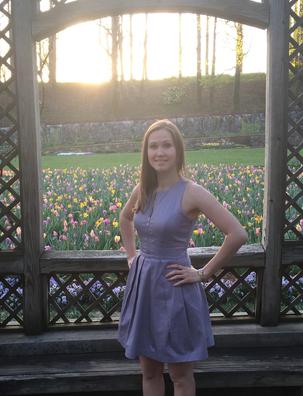 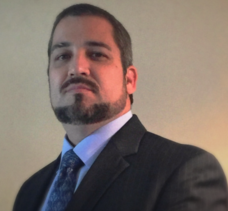